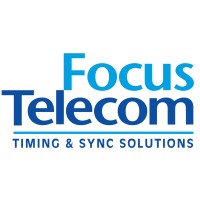 Focus Telecom’s ‘GPSdome’ is a cyber device based on known technology of protection against electromagnetic warfare called Null Steering.

This technology summarizes the reception of two antennas with a phase difference calculated to direct the NULL of the combined two antennas pattern toward the jammer, thus decreasing its power effect by about 30 dB.
Null steering reception/transmission is a preprogrammed spatial signal processing method, by which a transmition/reception antenna array can direct zero (NULL) against jamming of wireless communications.
Using this technology allows taking into account the effect of environmental noise and/or unknown transmitters, so these will be amplified (or reduced) in the integrated reception input.
Null steering is a method of beam forming for narrow-band signals, when required to compensate for phase difference generated among several reception inputs from the same source in the receiving antenna (due to a number of different reception directions) in the various elements of the receiving antenna array.
Basically, in order to improve the antenna array’s performance, the signals received in the antenna array’s elements are summed up and averaged.
This is only possible if there is no phase difference among the signals at each receiving antenna. In case there are phase differences, they should be corrected first and only then the antennas can  be summed up.
Amendment to bring a phase difference of 180 degrees, will bring the sum of the signals to be 0.
To make such a summary one should summarize a weighted version of the received signal with appropriate weighting coefficients.
To do so the frequency level should accept the result of the sum signal 0.
Weighting coefficients depend of course on the abeyance and the signal frequency required.
Features
Capability of preventing the jammer's disruption by directing NULL by the receiving antenna (null stearing) to gain a very significant reduction of the jammer's received power level. Miniaturization that allows its concealing, so it will not be seen from the outside. Easy integration with the receiver/antenna architecture with no need for additional new cables.
GPSdome Specfications
​
Resources
Focus Telecom
GPSDome - Data Sheet
Enquiry
Enquire about this product 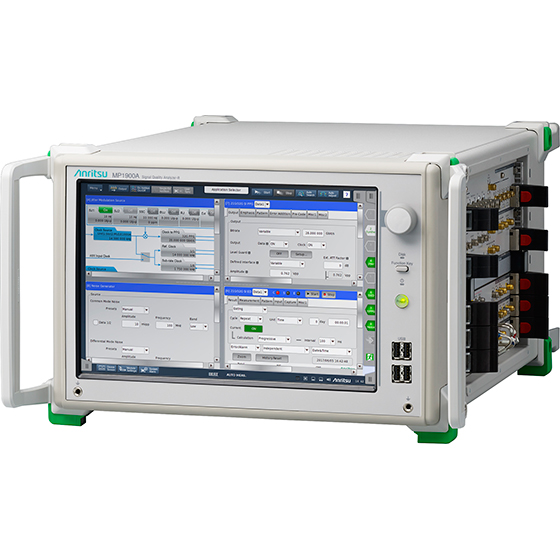 Anritsu MP1900 Signal Quality Analyzer-R
Info
Products
Data Edge Ltd.
1 Royal Marine Terrace,
Strand Road, Bray,
Co. Wicklow, ROI,
A98 K3E8
+353 1 2866 777 Contact Support
web design by dmac media
We use cookies on our website to give you the most relevant experience by remembering your preferences and repeat visits. By clicking “Accept All”, you consent to the use of ALL the cookies. However, you may visit "Cookie Settings" to provide a controlled consent.
Cookie SettingsAccept All
Manage consent