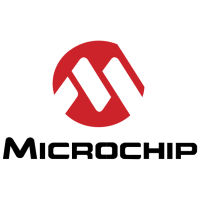 The vulnerability of GPS systems to various signal incidents is well documented. The rapid proliferation of GPS systems has embedded these vulnerabilities into critical national infrastructure as well as corporate infrastructures that rely on GPS-delivered position, navigation and timing (PNT) for daily operations. The widespread deployment of GPS makes it impractical to replace all fielded GPS systems in a timely or cost-effective manner.

Identifies and Protects GPS Systems from Spoofing and Jamming

Contained within the BlueSky GPS Firewall is a software engine that analyzes the GPS signal. GPS signal data is received and evaluated from each satellite to ensure compliance along with analyzing received signal characteristics. 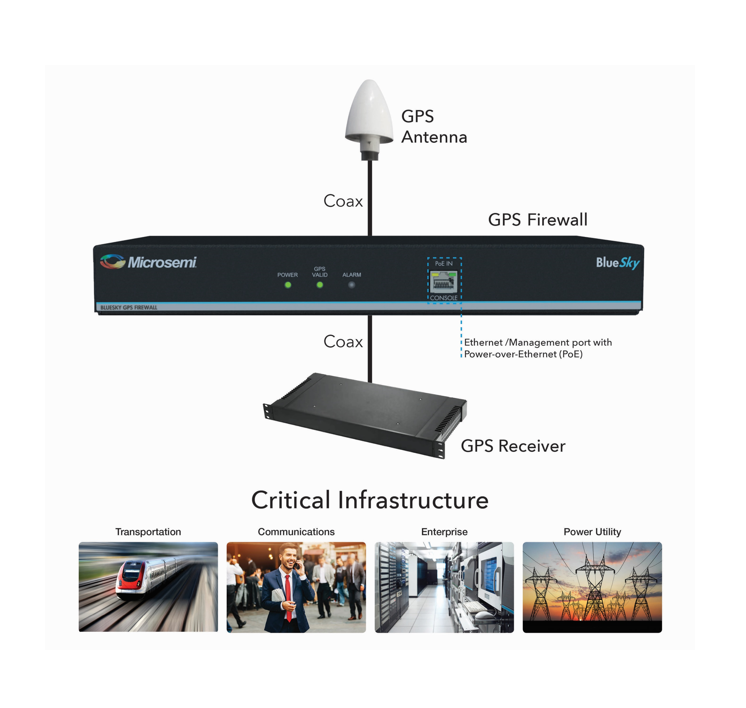 Management of wide scale deployment of 10’s, 100’s or 1000’s of BlueSky GPS Firewall units is simplified using Microsemi’s TimePictra management system. TimePictra enables a regional, national, or a global view of your PNT infrastructure to provide early alerting of threats before your PNT network is violated.

Faster, more accurate, more secure, increased redundancy, and maximum reliability – these features all contribute to higher levels of performance and assure optimal integrity within the Next Generation IT network.

Microchip SyncServer S600/650 NTP & PTP
Info
Products
Data Edge Ltd.
1 Royal Marine Terrace,
Strand Road, Bray,
Co. Wicklow, ROI,
A98 K3E8
+353 1 2866 777 Contact Support
web design by dmac media
We use cookies on our website to give you the most relevant experience by remembering your preferences and repeat visits. By clicking “Accept All”, you consent to the use of ALL the cookies. However, you may visit "Cookie Settings" to provide a controlled consent.
Cookie SettingsAccept All
Manage consent