Data Edge Supporting the Simon Christmas House of Cards Appeal
Follow us on: 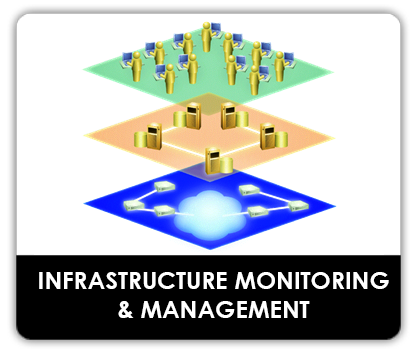 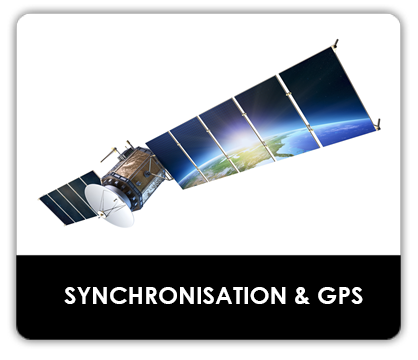 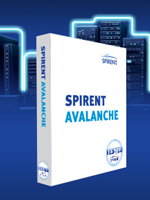 Testing a security or content aware device is very different than testing traditional network equipment like switches and routers. The ability to create traffic that “emulates” not simply “simulates” traffic is the only way to understand the behavior since these devices look at the packet payload. Some test equipment will ‘simulate’ the payload with the same content over and over which doesn’t stress the device like if there was actual unique payload being sent. This ‘fake’ traffic will not only provide a false performance metric but more importantly a false sense of security potentially leaving your network vulnerable.

Check out the features in the Latest Release of Avalanche.

80 Gbps Line Rate Stateful Traffic: Provides the capability to generate line rate stateful traffic up to 80 Gbps per port allowing trunk ports to be directly tested or determine the impact of multiple GigE ports being aggregated over 20 Gbps. In addition the Spirent TestCenter C100 for Avalanche is capable of bidirectional testing and can operate in excess of 90 Gbps from a single Spirent TestCenter C100 for Avalanche. Flexible Load Profile: Flexible load profile offers testers the flexibility to specify load variables such as connections per second, concurrent connections, transactions per second, new user sessions per second and concurrent users. Expandable: The Spirent TestCenter C100 for Avalanche comes in a number of different configurations to best meet your specific needs. Configurations can be expanded to support up to 8x10G interfaces in a single appliance. Real-Time Statistics: Across all protocols and a reporting tool that makes analysing results faster and easier.

Find out more information about the Spirent Avalanche here